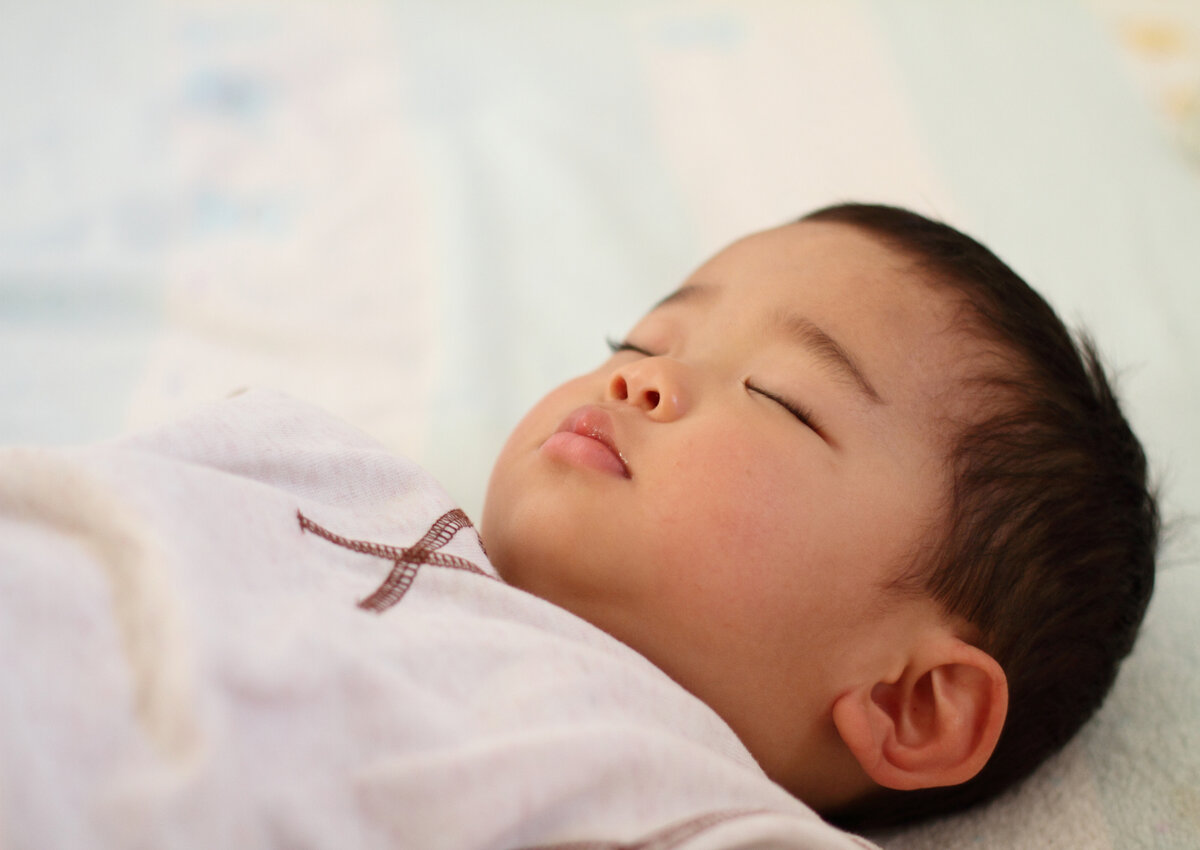 One of the most common nap questions I get from parents is when to expect that their child will be ready to transition to one nap, instead of two. Let’s talk about the signs that your child might be ready for just one nap each day:

Every child is different, but most children are ready to drop from two-naps-to-one at an average age of 17 months. Some transition as early as 16 months, and some as late as 18 or even 20 months.

Common signs that your child is ready to drop to one nap include:⠀⠀⠀⠀⠀⠀⠀⠀

It’s important not to push your child into dropping a nap too early. I suggest waiting until signs of being “ready” have been visible for at least 2-3 weeks (and your child is at an appropriate age, as mentioned above), before making the switch.

Check out the details of our 11-18 Month Sleep Guide for a step by step guide on how to make the gradual transition to one nap when babe is showing the signs that she’s ready! 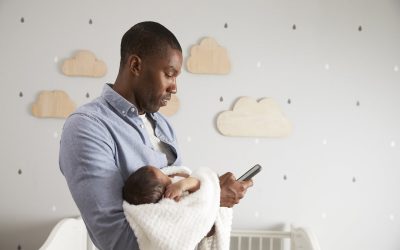 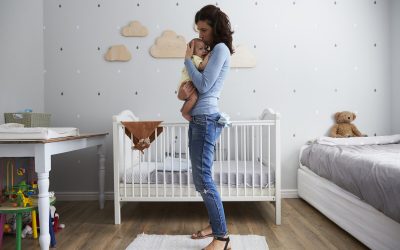 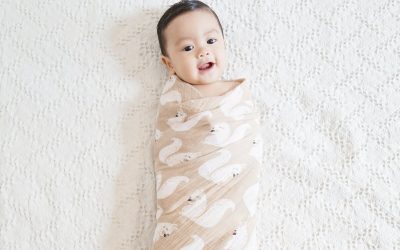 From swaddle to sleep bag – when and how

Swaddling can be very helpful for newborns to help calm their Moro reflex (often referred to as the “startle reflex” - you know, the one that causes your baby to hit himself in the face and wake up very annoyed? Yeah, that one.). Swaddling is not a sleep prop, but...